Since the launch of their YouTube channel in September 2020, Hanmi Bank has been in need of cost-effective measures to raise awareness of their channel and increase their number of subscribers.

Raise awareness and increase the number of subscribers of the Hanmi Bank YouTube channel.

The subscription campaign spent less than 10% of the campaign budget and within two weeks raised over 600 new subscribers. 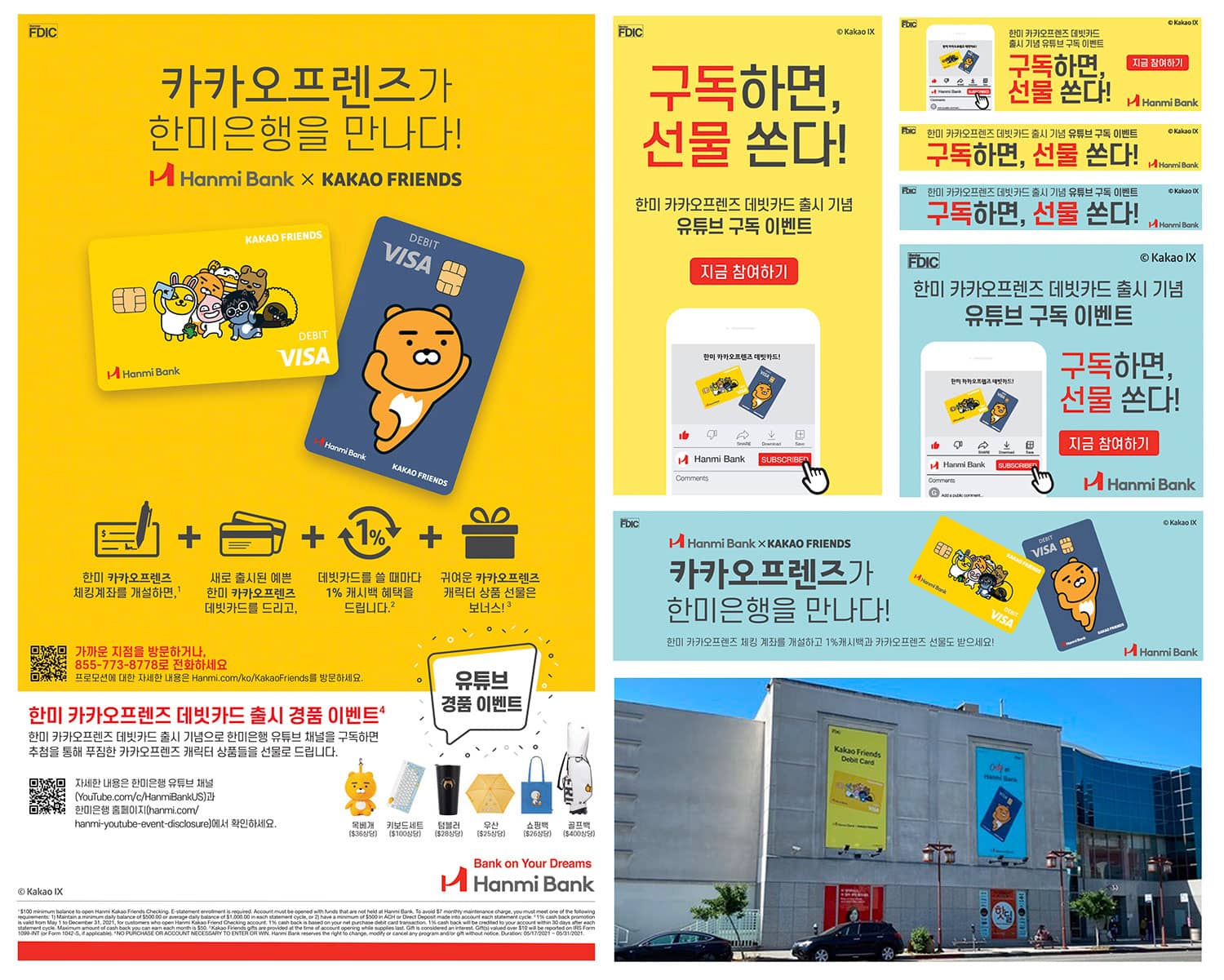